Sins of the Sirens

On Yom Kippur? Didn't make any sense. Was this a local malfunction? I turned over. The sirens continued and did not stop for many long minutes. At this point, many students were out of their rooms seeking an explanation.


I went to our floor counselor, an Israeli who spent Yom Kippur in his room listening to music tapes. He turned on the radio and heard the news. Egyptian troops had crossed the Suez canal! I will never forget the look on his face. In his heavily accented but rather good English, he exclaimed, "Sheet sic man, dis is war! He was one of the lucky ones; he came back, and in one piece. We students were asked that evening to go to the hospital and give blood.

We were sent to farms and factories to replace men sent to the Suez Canal and the Golan Heights.

We still did not know that Israel was on the brink of destruction. I learned some weeks later that in those same moments, our planes were being shot out of the sky at an alarming pace by Soviet SAM-6 missiles - the ones that the Egyptians had placed along the Suez Canal a year earlier, in contradiction to the cease-fire agreement.

We allowed that infringement to occur. The best tank corps in the world was being stopped in its tracks, literally, by a forest of Strela anti-tank rockets held by thousands of mainly illiterate peasants. We were not prepared. Worse, we made sure that we were not.

Only a handful of people in Israel knew how bad it really was at the time. Prime Minister Golda Meir was led to believe there was no call for concern before the attack by her defense chief Moshe Dayan. 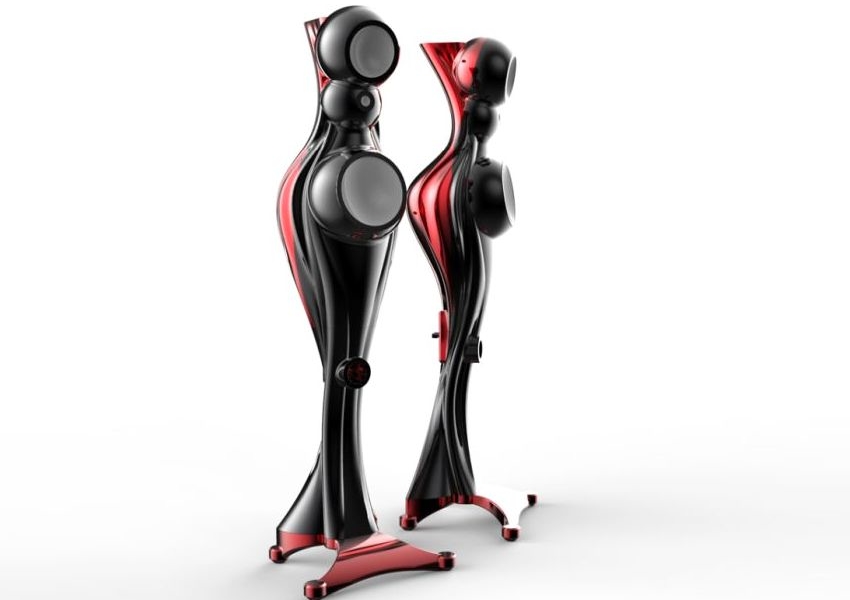 Dayan said that Israel was on the brink of "the destruction of the Third Temple. How did this happen? Israel was guilty of two sins before the war.

One was hubris - arrogance. Israel was overconfident after three amazing victories over her Arab neighbors, and thus thought that she could take great risks and still come out on top. But we did believe that it was us The second sin was an overarching desire to find favor with the world community; to be accepted finally by the goyim non-Jews.

It seems that the establishment of a "normal" country like all other countries did not solve the problem of antisemitism after all. It only retrained the focus. We were determined to be seen favorably.

Most importantly, we wanted our best friend and benefactor, the USA, to be pleased with us. Henry Kissinger had plans for the Middle East and they did not include a dominant Israel. That got in the way of a larger strategy. The Soviet Union was to be weakened in the area by buying Arab goodwill, even if it meant Jewish blood.

Israel was to be knocked down a few pegs and fall into line with American plans.


New Reading List. Going into a story of a siren forgiveness hope love sins siren. Send to Friend. A night full of sins, Whispering through the winds A voice like no other Making you like a bother Screams echo, Voices break, Still here, To except fate.

Tumble and crash As teeth snap And there goes the Memories That are stuck in peoples heads. I medial with petential, I take away the looks, Until the bubbles hit the top. Struggling, pull and push As the clear turn to red They see the bitter end The piece of art I've made Will never been shown again I lock it in a box So it will be hidden A secret like no other A secret deep within Failed to see What this really means Make everything vanish And a new beginning to await.

Everything turns white While the hearts still black I'll make everyone suffer For the mistakes I make. I realize my faults I realize your rights I see through my eyes To a very new hight You made me smile, That Ive never done before Youve made me grow To a beautiful new self I thank for everything But sadly I have to go I'll pay for my sins And follow the rules.